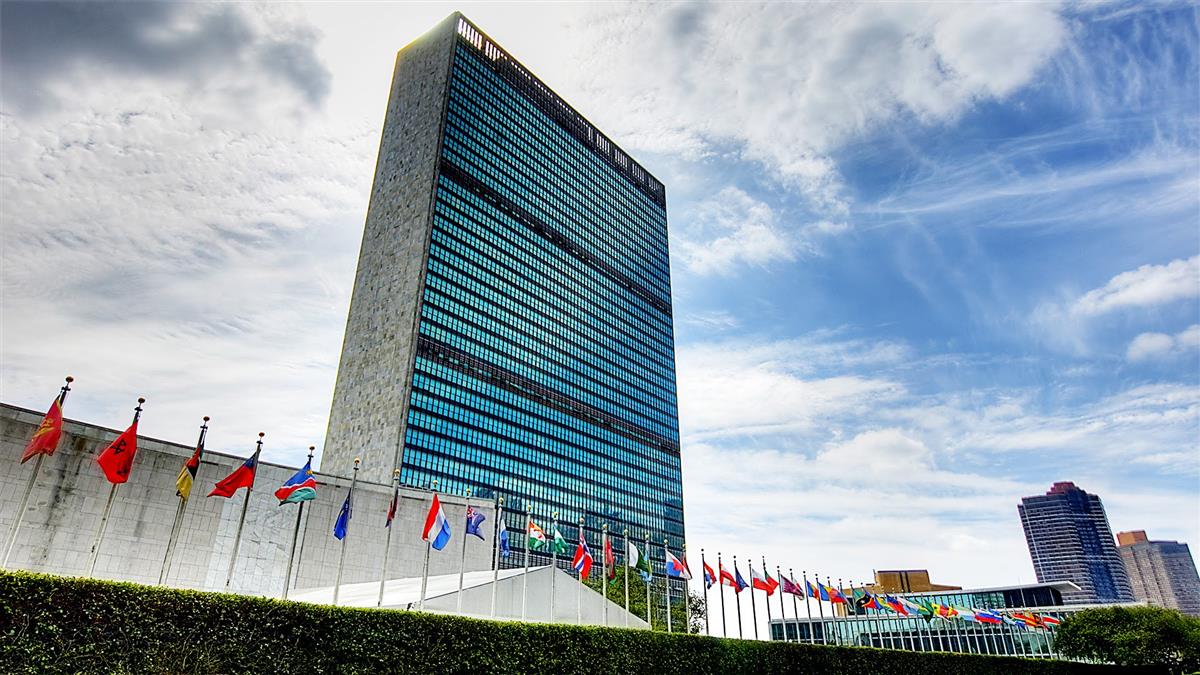 An international conference on the problems of global citizenship was held in New York at the Headquarters of the United Nations. The leading Kazakhstani University - Al-Farabi KazNU was the initiator of the event of such a high level that was organized in the UN platform within the framework of the program «Ruhani Zhangiru». The Conference was also organized by the UN Alliance of Civilizations and the Representation of the RK in the UN.

Opening the event, High Representative for the UN Alliance of Civilizations Nassir Abdulaziz Al-Nasser has noted the importance of the conference in the formation of global citizenship, especially among the younger generation, the great role of universities in this process and the need to find new approaches in this direction.

The speech of the Rector of Al-Farabi KazNU, academician Galym Mutanov attracted great interest and live feedback of the conference participants, who presented a new model of HEI’s development - university 4.0 that is based on the ideas of the great philosopher of the East Al-Farabi on a virtuous society. The model unites four components: educational, research, innovation-entrepreneurial and spiritual-ethical. The State Program «Course towards the future: modernization of Kazakhstan’s identity» serves as a clear guideline in this activity.

The mission of the university of the new generation is aimed at the formation of young people as virtuous citizens of the world with high spiritual and ethical qualities and an active civil position. The new trend - university 4.0 is especially relevant in the context of globalization and the rapid development of new technologies. The proposal of KazNU to develop a model plan to make the HEI’s of world more humane under the auspices of the UN Alliance of Civilizations was approved and supported by the participants of the conference.

«We consider the proposal for a model plan to be timely. Universities of the world should unite to develop concrete steps to educate youth in the spirit of humanitarian values, which is in line with the goals of the UN «Global Citizenship» Program. In this regard the experience and initiatives of KazNU - the Global Hub of the UN «Academic Impact» Program, are particularly relevant and in demand. And the heritage of Al-Farabi is an example of the transformative power of knowledge that to this day unites and enriches the mind and heart», - pointed out Nassir Abdulaziz Al-Nasser, High Representative of the Alliance.

It should be noted that KazNU together with the UN Alliance of Civilizations is implementing the international project «Formation of citizens of a virtuous society. The mission of modern universities».

KazNU, within the framework of the university 4.0 model, successfully implements the unique project «Al-Farabi university smart city», which is based on the symbiosis of innovation-technological and spiritual-moral platforms. The project «Green Bridge through Generations» is also being implemented. It was first put forward at the UN conference «RIO +20» and is aimed at the implementation of the «Green Bridge» initiative proposed by the President of Kazakhstan at the 66th session of the UN General Assembly.

The Permanent representative of the Republic of Kazakhstan to the UN Kairat Umarov, representatives of the Ministry of Culture and Sports of the RK, diplomatic missions of various countries, non-governmental organizations and the scientific elite of the USA and world leading universities took part in the international conference.